Shoghi offers a unique mix of active jamming systems under its Electronic Warfare umbrella which target various communication systems, broadcast media and electronic systems. Products like FM jammers or C/Ku Band jammers for electronic attack on satellite TV transmissions for purposes of prevention of seditious propaganda in vulnerable areas of nations are available which can be used for maintaining law and order by their governments.

Capability for jamming mobile networks in sensitive areas like military bases or prisons or jamming of combat net radio transmission of military are offered in suitable configurations. Jamming of mobile networks or civilian radio transmissions to prevent attacks using RCIEDs is also provided in vehicular and man portable configurations for use by security forces and military personnel. Other Electronic Counter Measures (ECM) include use of measures to jam the satellite navigation services like GPS or Galileo in sensitive areas against both conventional and satellite navigated threats. The ELINT systems for detection of both ground based and airborne radars operating in all radar bands also are grouped under the Shoghi EW umbrella.

Detection, Triangulation and Neutralization of Single or Swarm of UAVs/Drones from 3 -50Km range...

.Area Protection System is designed to protect a defined area from threats like unwarranted communications..

Thinking ahead of time, making trends in technology

Around the world the Military, Defence forces and Intelligence agencies of more than seventy countries reach out for Shoghi Communications Ltd. when it comes to Integrated Electronic Defense Technologies, Products, and Systems. 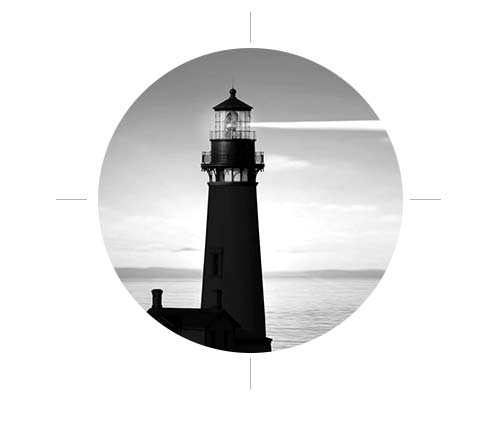 Shoghi aspires to strengthen its position even further in the international defense market while maintaining its special relationship and contact with the Indian Defence Forces.

We do what is right because our commitment to honesty and integrity engenders and increases the invaluable business trust of our customers and that is the cornerstone of our success.

It is the policy of Shoghi Communications to maintain the highest level of professional and ethical conduct in our business affairs. We place the utmost importance on our reputation for honesty, integrity and high standards.

Innovation is not only a driving force that comes from within the company but also involves the close interaction with customers, partners, academics and research centers in order to effectively manage the value chain.

Privacy Policy Disclaimer Sitemap
© 2015 All Rights Reserved. Shoghi Communications Ltd.
Note:- All the system / equipments offered by us are for end - usage by Government or Ministry of Defence or its related agencies only and not for private or commercial usage.